I want to share the exciting news that I’ve just released an album of thirteen cover songs!

As many of you know, I haven’t been well enough to play and perform since 2002. What isn’t so well known is that I recorded a lot of material before then which I still haven’t released – mostly my own songs, alongside some covers. During these last years I’ve found it too hard to think of releasing this music. The loss of not playing and singing, my great passions, has been devastating. I’ve found listening to my music painful and heartbreaking. Now, at last, I seem able to enjoy listening to the songs I recorded all those years ago. And this means I can finally share them.

To begin these releases, I’ve put together the covers I recorded back in 2000 and 2001 and I’ve used photography from that time for the artwork. The result is the album Inspired By. As it’s just a digital release at the moment there is no physical booklet but you can see the pages below. I really hope you can listen to some of the songs and enjoy them. Over the next few months I hope to bring you music clips and also some videos, including amateur archive concert footage of me performing.

Thanks so much to everyone who reads this and for all your great support, kindness and ongoing interest. A special thanks to those who have bought my music, I really appreciate you spending your hard-earned money on my songs, it means so much to me.

For anyone who’d like to listen or buy, here are the links: 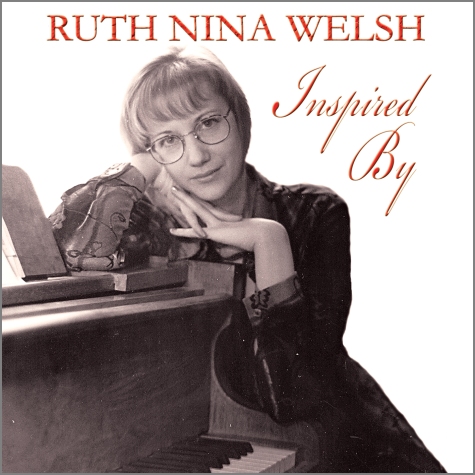 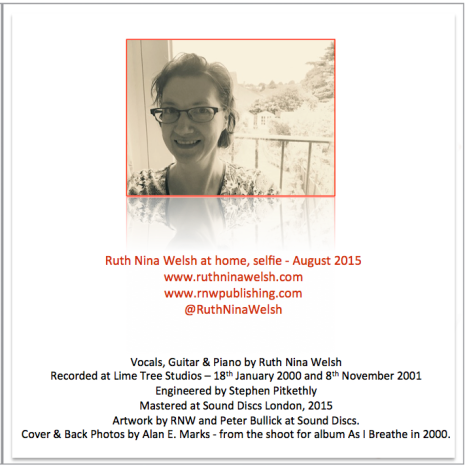 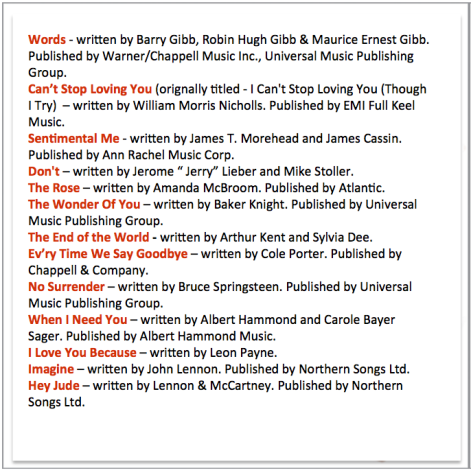 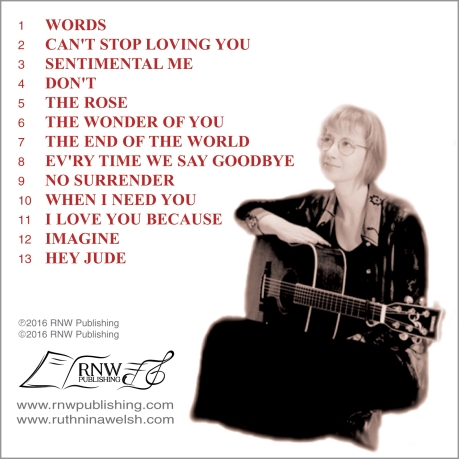 Creativity is Ruth’s life-blood. On its release, in August 2000, her debut acoustic album, 'As I Breathe,' was acclaimed by music industry professionals for its passion, haunting beauty and originality. Listeners are now praising her album of cover songs, 'Inspired By,' just released in January 2016, for its haunting beauty. As a freelance writer, she specialises in self-help but is also currently working on some psychological suspense fiction. View more posts

18 thoughts on “Exciting News: My New Album Of Cover Songs – ‘Inspired By’”

Let me know what you think! Cancel reply